The New Room featured as a location in series 2 of the BBC's hit period drama Poldark.

The cast and crew spent 10 days in the chapel in November 2015 to make the episode, which was broadcast in October 2016.

The chapel was transformed into 'Bodmin Assizes Court' for the trial, which involved the removal of electric lights and the covering of modern features like radiators. All modern signage was removed and various props were brought in, including a dock and tables for the prosecution and defence.

The building project to create our new visitor centre had not yet begun, so the Horsefair Courtyard was used by the catering team to provide lunches and dinners, while the cast used the Common Room above the chapel as the 'green room' between takes.

We now have a banner featuring photos from the Poldark shoot on display in the chapel.

The 'Methodies' of Cornwall are featured in series 3 of Poldark when Demelza's brother Sam and Drake Carne appear.

Sam and Drake are Methodists and are given a piece of land by Demelza so that they can set up a preaching house.

They also get into trouble with Reverend Odgers at the parish church who disapproves of their enthusiastic singing and eventually bans them from services - so they stand outside singing! 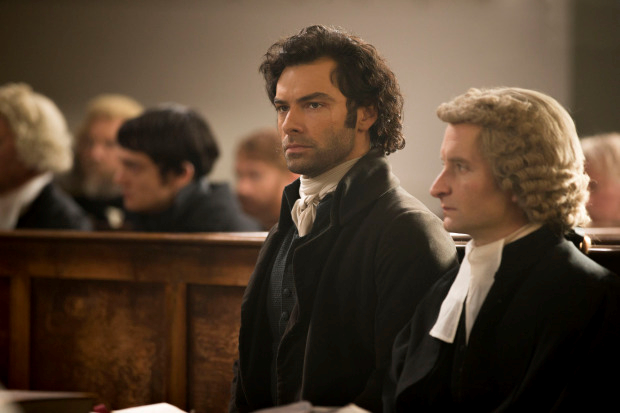 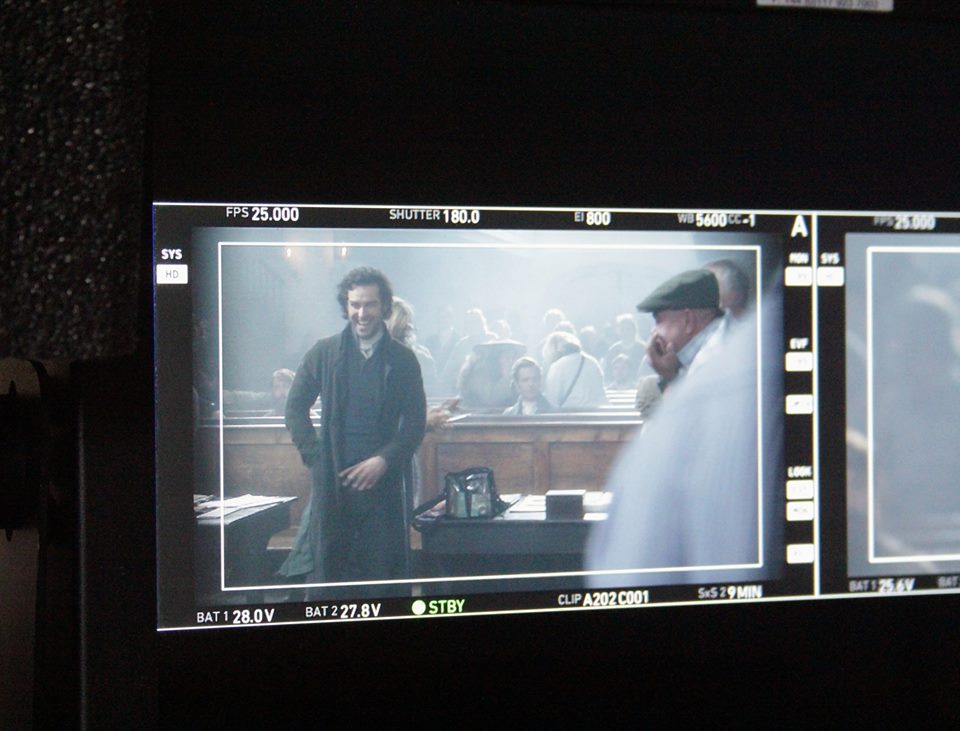 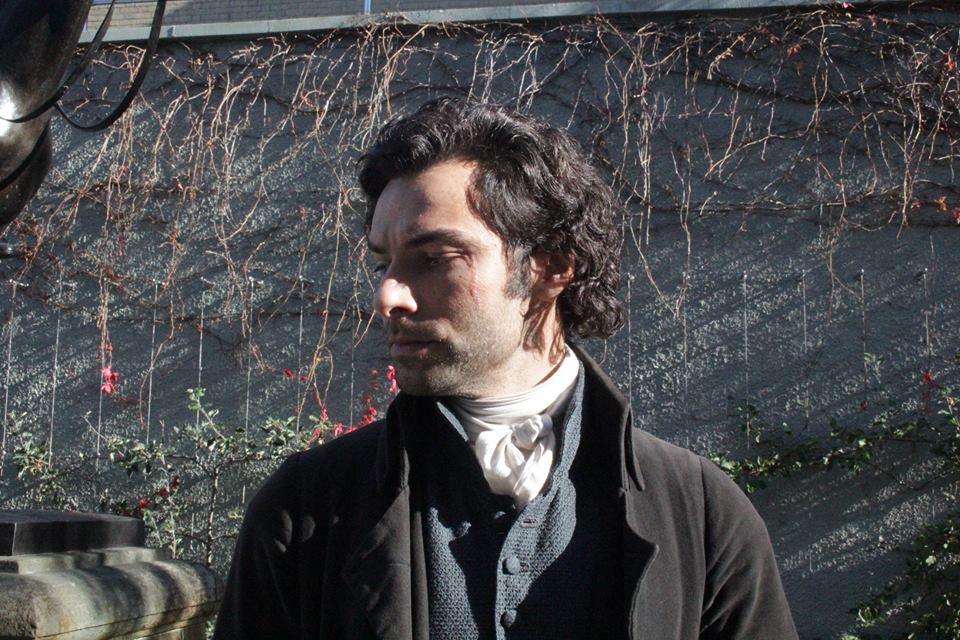 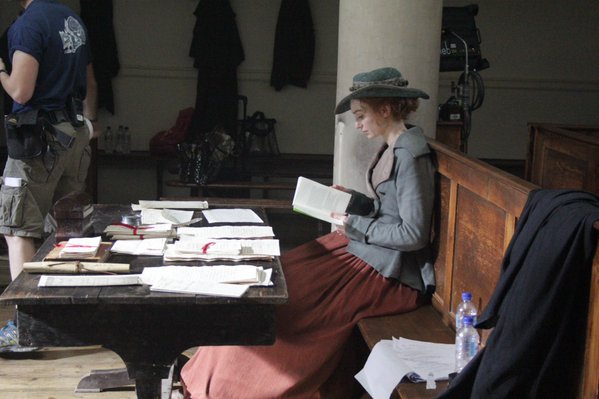 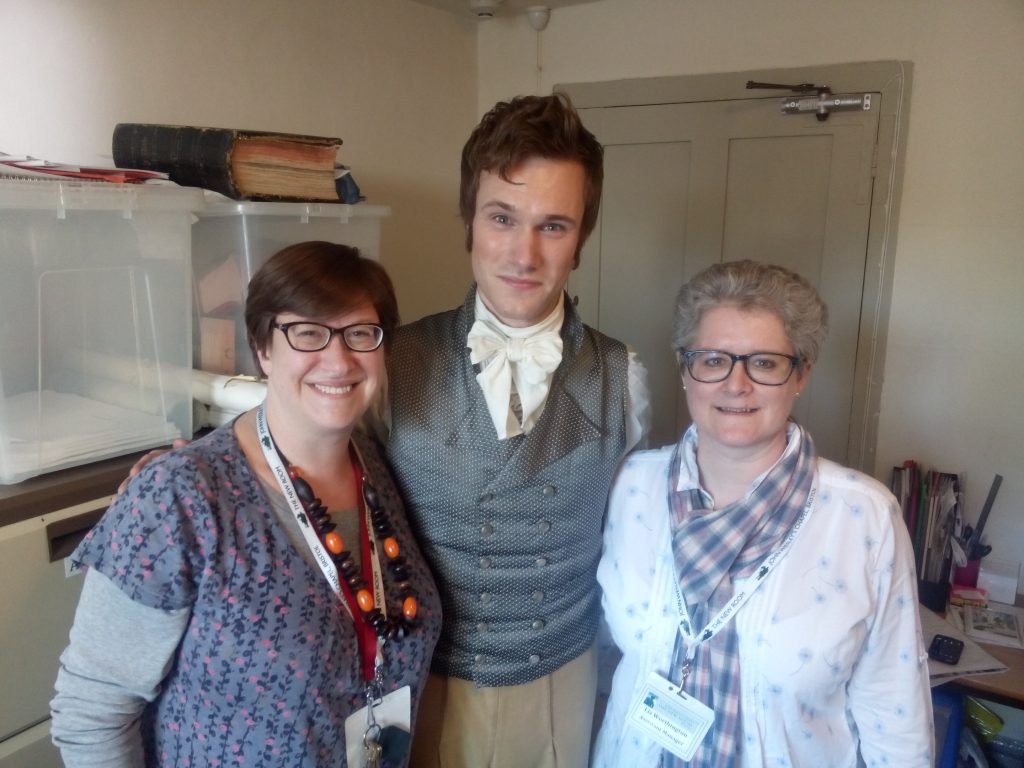 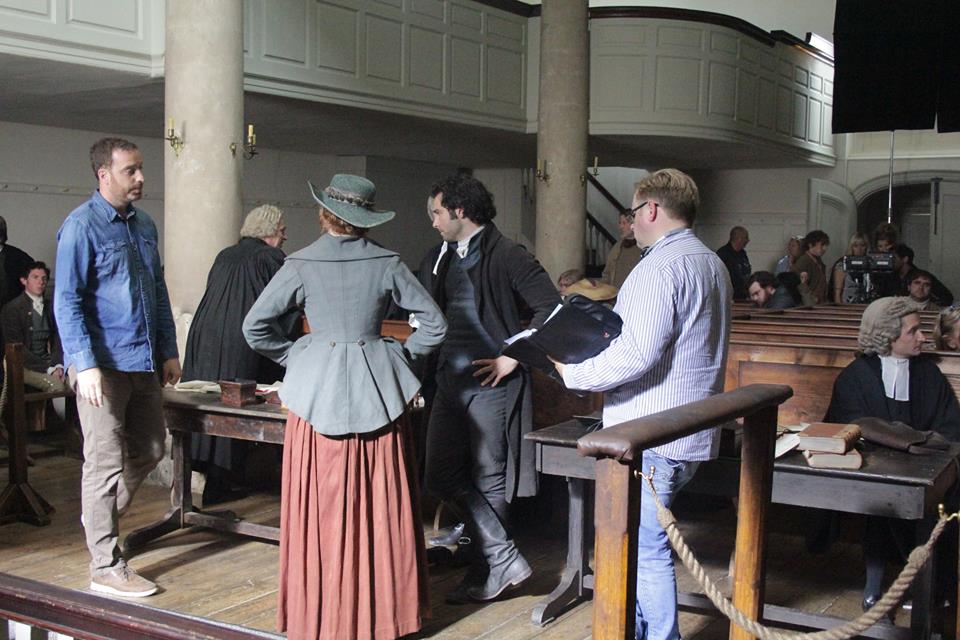 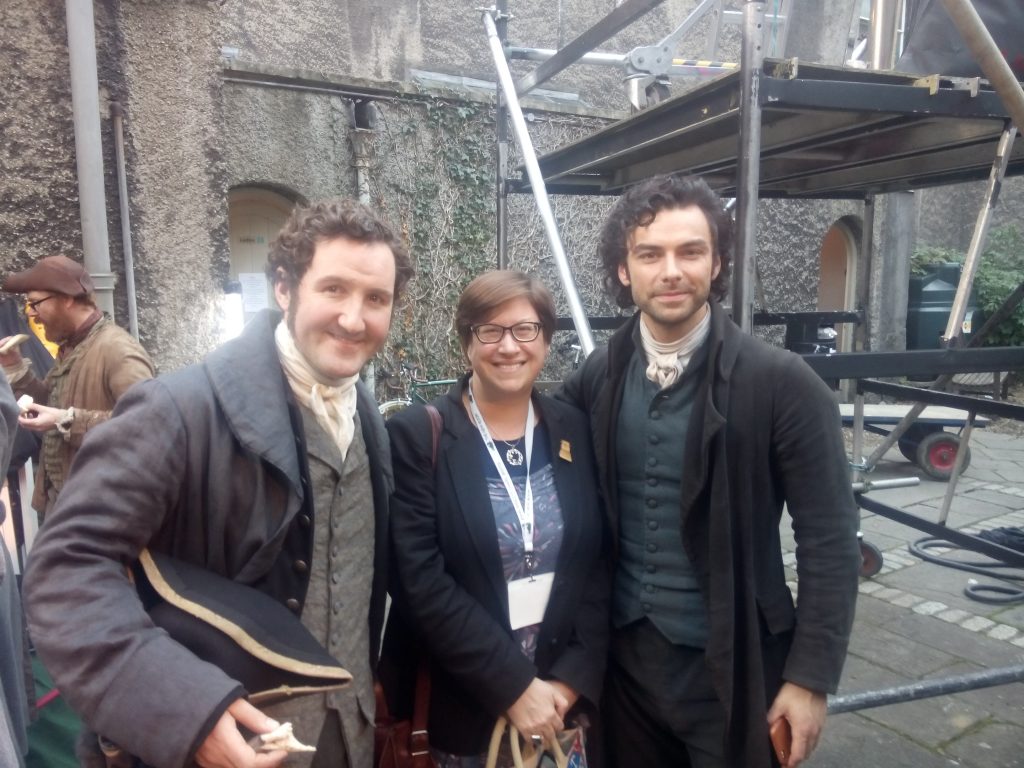 Your ticket for the: Poldark at the New Room

GBP
The New Room Bristol understands that your privacy is important to you and that you care about how your personal data is used. We respect and value the privacy of everyone who visits this website, http://www.newroombristol.org.uk and will only collect and use personal data in ways that are described here, and in a way that is consistent with our obligations and your rights under the law. Please read our Privacy Policy carefully and ensure that you understand it. Your acceptance of this Privacy Policy is deemed to occur upon your first use of Our Site. If you do not accept and agree with this Privacy Policy, you must stop using Our Site immediately. We use cookies to ensure that we give you the best experience on our website. If you continue to use this site we will assume that you are happy with it.OKView Privacy Policy