open my eyes that I may see the need of others.

open my ears that I may hear their cries,

open my heart so that they need not be without succour.

Let me be not afraid to defend the weak because of the anger of the strong,

be not afraid to defend the poor because of the anger of the rich.

Show me where love and hope and faith are needed,

and use me to bring them to these places.

Open my eyes and ears that I may, this coming day,

be able to do some work of peace for thee.

This prayer was written by the South African Alan Stewart Paton. Born in 1903 he became an anti-apartheid campaigner because of his experience as Principal of the Diepkloof Reformatory for Young Native African Offenders from 1935 to 1949. His kindness to the imprisoned (shown in a series of progressive reforms) resulted in fewer than 5% of the offenders re-offending after they left. They did not want to break the trust he had placed in them. During the 1940s he travelled to Sweden, Norway and North America to study prisons and reformatories. In 1948 he published his very famous novel, ‘Cry the Beloved Country’ about Stephen Kumalo, an elderly Zulu priest who has to come to terms with the fact his son Absalom has murdered a white man, and of Kumalo’s relationship with the wealthy white landowner James Jarvis, the father of the murdered man. This was the book that first focused the world’s attention on the terrible apartheid in South Africa. Over a period of forty years it sold 15 million copies worldwide. It was turned into a film twice (in 1951 and 1989).

Paton’s two succeeding novels, ‘Too Late the Phalarope’ (1953) and ‘Ah, but Your Land Is Beautiful’ (1981) also tackled racial themes. However, he was never just a writer. After the Second World War he and his wife worked at the Toc H Tuberculosis settlement in KwaZulu Natal and his Christian faith led him to be a political activist who fearlessly joined protests against apartheid. He once famously commented: ‘I have always found that actively loving saves one from a morbid preoccupation with the shortcomings of society’. Paton became a founding co-vice-president of the Liberal Party of South Africa and its leader from 1955 to 1968. This was a political organisation which offered a nonracial alternative to how South Africa should be governed. It was an indicator of his influence that the South African government confiscated his passport to prevent him going abroad to campaign against apartheid. It passed laws that banned the Party in 1968 on the grounds that it had both blacks and whites as members. Paton then became a supporter of the liberal Progressive Party until his death from cancer. His whole life bore witness to the importance he attached to trying to live out Christ’s command to love our neighbour - whatever the colour of a person’s skin or whatever that person had done. He said:

There is only one way in which one can endure man’s inhumanity to man and that is to try, in one’s own life, to exemplify man’s humanity to man. 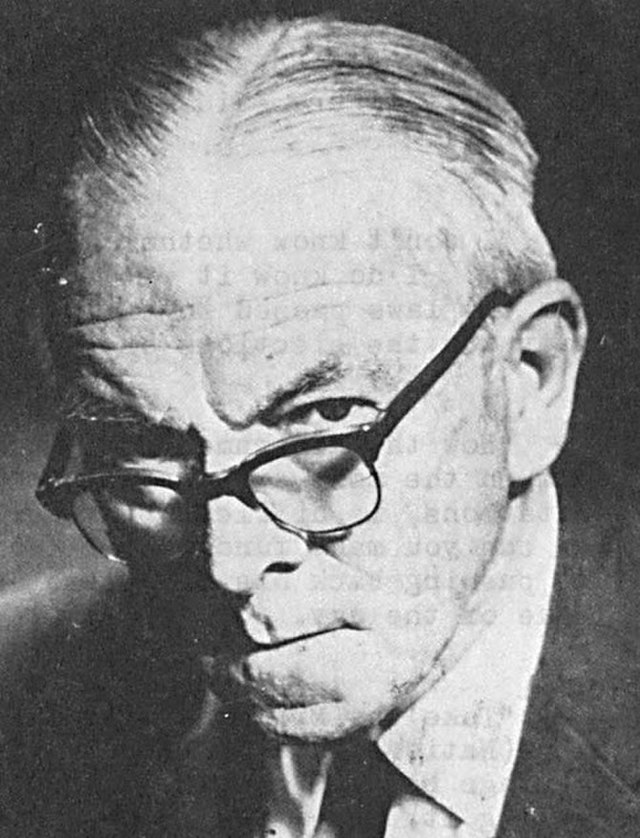 Your ticket for: O Lord Open My Eyes