To mark the 100th anniversary of the end of the First World War, a group of Collections volunteers at the New Room made their way through the First World War editions of The Methodist Recorder held in the Library at the New Room. They drew out 100 thought-provoking advertisements with the aim of generating discussion around the nature of promotion during times of great trial. These advertisements were photographed and formed part of an exhibition display in the Chapel at the New Room during November 2018. The display was supplemented with articles from the Methodist Recorder and reflective comments from volunteers highlighting some of their observations.

As you look through the adverts you will be acutely aware that they are very much, ‘of their time’, however, in our age of ‘fake news’ there are some surprising parallels. As Christians, we hope this display will remind us of how we can be salt and light to a world so saturated with ‘alternative facts’, as well as challenge us to ask ourselves the question, where is it that we turn in times of great trial?

Click on the dates below to view a selection of First World War advertisements and articles from the Methodist Recorder.

The exhibition was in association with the First World War Centenary.

An exhibition celebrating the English Author, Methodist Minister and Missionary the Revd J P Martin and his well-loved Uncle series of children's books. The exhibition also celebrated the work of James Currey who has long been recognised as the leading publisher of academic books on Africa. This exhibition was accompanied by a conference on writing and publishing in Bristol.

Millions of Africans were caught up in transatlantic slavery and died in bondage in the Americas. However a small number of those sold into slavery managed to return to their families in Africa. Through words, pictures and maps, this exhibition told the story of three men who did just that – William Ansah Sessarakoo and the Calabar Princes.  To view the exhibition catalogue please click here, with special thanks to David M Prior and James Gibbs.

Challenges often arise when the topic of heritage development is up for debate.  Over the years Bristol has found a variety of new uses for old spaces.  Those who seek to protect and preserve our heritage are often accused of hampering the development and modernisation of an area. How can we see that history shouldn't hamper our future, but enhance it? In this exhibition we looked at case studies from a variety of groups in Bristol grappling with issues of restoration and renewal. The exhibition drew attention to the issues that had been encountered, shared relevant experiences, and passed on helpful links. A networking event in association with the exhibition brought together people involved in regenerating ‘historic buildings’. To discover more about why the New Room was such an appropriate location for considering the issues of heritage development, click here.

In 2007 The New Room marked the 200th anniversary year of the 1807 Act for the Abolition of the Transatlantic Slave Trade with an exhibition to highlight the work of Methodism in calling for abolition. Charles Wesley's repeated insistence that salvation is for “all” made a strong witness for justice in a city whose fortunes were built on the triangular trade.  Copies of John’s sermon against Slavery, 'Thoughts upon Slavery' were sold in the shop (and are still available to buy today).

With special thanks to James Gibbs for his hard work on these exhibitions and networking events. 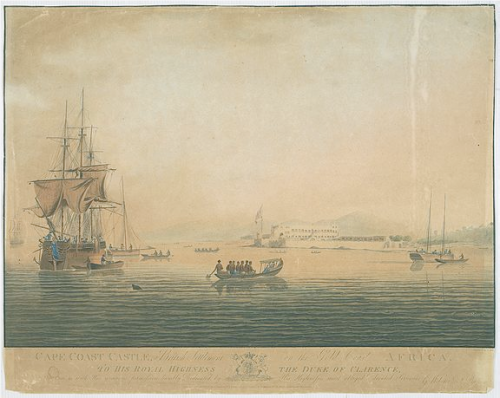 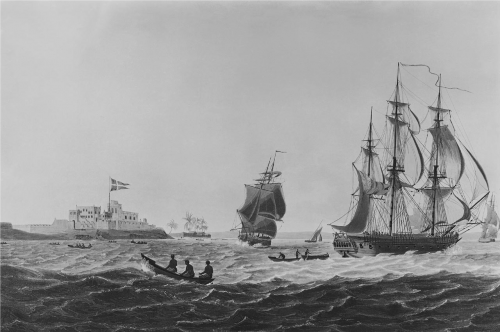 Your ticket for: Past Exhibitions