These lessons can be bought as a resource pack. They can be delivered online or during a visit to a classroom by a member of our education team. On-site school trips are now available to book. 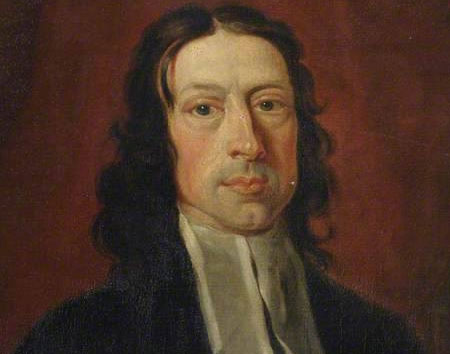 (approx. 2 hours on site, can be adapted in classroom) 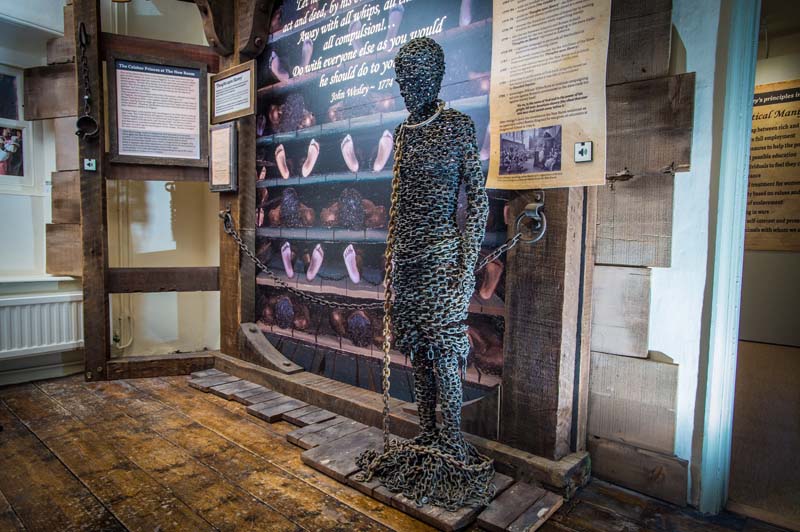 Lesson 2 – Causing A Riot: How John Wesley opposed the slave trade in Bristol

(approx. 2 hours on site, can be adapted in classroom)

Your ticket for: Key Stage Three