John Wesley’s New Room > Events > Wes Talks Online – How can we work for peace in an angry world? 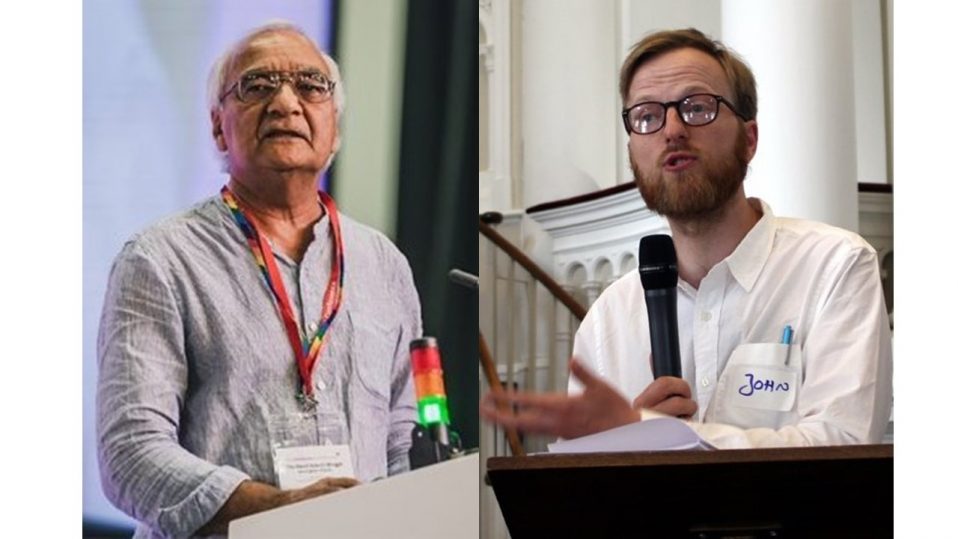 We live in a world which seems to be permanently angry, from full on conflicts between countries to aggressive trolling on social media.

Is it possible to live and work for peace? 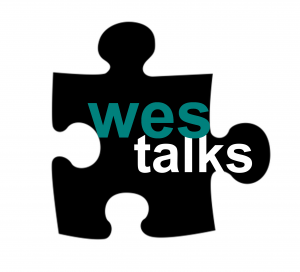 John Cooper – Director of the Fellowship of Reconciliation.

John Cooper is Director of the Fellowship of Reconciliation. He leads on their campaigns, education and fundraising and recently travelled to Fiji with the World Council of Churches to find out more about Britain’s nuclear legacy in the South Pacific.

He has previously worked for Christian Aid, the Joint Public Issues Team and All We Can (then MRDF). He has a personal interest in the social history of Christianity, and their links /crossovers into stories of everyday changemakers. To that end, he volunteers on the management executive of Englesea Brook, the museum of Primitive Methodism. In his spare time he enjoys life with two small children, watching films, growing food and reading.  He enjoys listening to podcasts and hosts the FOR podcast ‘The Peacecast’.

Inderjit is a former President of the British Methodist Conference, former Leader and Chief Executive of the Corrymeela Community in Ireland, and a recipient of the World Methodist Peace Award (2018). Currently Inderjit is working with Churches Together in Britain and Ireland (CTBI) on the Church of Sanctuary project, to encourage local congregations to become churches of sanctuary.

Inderjit has been a tireless worker for human rights, racial justice, humane immigration policies, religious freedom, and adequate housing for all. One of the peace-related movements initiated by him is City of Sanctuary, a grassroots network and movement to build cultures of welcome, hospitality and safety, for asylum seekers and refugees, and other vulnerable people.

In 1997 Inderjit walked from Sheffield, where he lives, to 10 Downing Street to hand deliver a letter to the Prime Minister asking for a fairer deal for asylum seekers. He says walking like this was one demonstration of his anger at a particular injustice. Inderjit is President of the Methodist Peace Fellowship and Honorary President of the Fellowship of Reconciliation.

Everyone joining us for this Wes Talk will receive a Zoom code/link on the day of the event. You will also be able to ask questions during the event if you wish via a Q&A session at the end.

Register for Event: Wes Talks Online – How can we work for peace in an angry world?

Your ticket for: Wes Talks Online – How can we work for peace in an angry world?