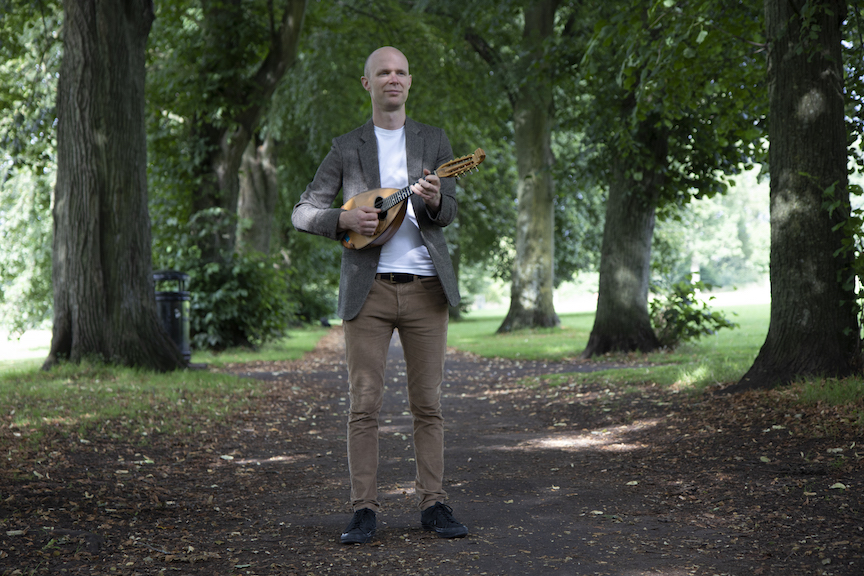 An evening of Edwardian mandolin music, celebrating the release of Matt Norman‘s new album Mr Onion’s Serenade. The evening will feature solo performances from Matt, the debut performance of a newly formed mandolin ensemble and fascinating stories about Mandolin composers of the early 20th Century.  There will be a retiring collection – click for full details of concert.
Mr Onion’s Serenade is an atmospheric album which takes us to a different age. The largely forgotten repertoire of the Edwardian golden age of mandolin music is brought to life with this exciting new recording. From cheery polkas to dramatic Hungarian dances, touching lullabies to stirring serenades.
Edwardian Mandolin Music: At the end of the nineteenth century the mandolin had a sudden surge of popularity with a few professional and many amateur orchestras springing up across Europe, the US and Japan. Huge amounts of music was written for these specialist ensembles which are now almost entirely forgotten. This repertoire was of varied quality but includes some hidden gems. Matt has sought to dust off these fabulous old pieces and present them to a modern audience.
Matt Norman is a multi-instrumentalist specialising in mandolin and plucked strings. He plays music from different ages and styles including baroque and English folk but has a particular love of the music of the Edwardian era. 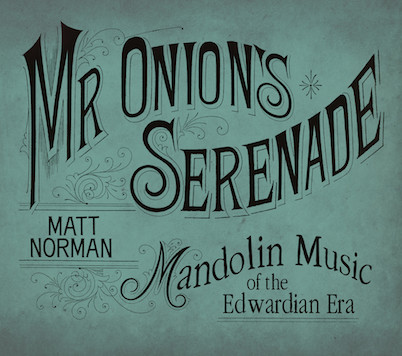 Your ticket for: Mr Onion’s Serenade