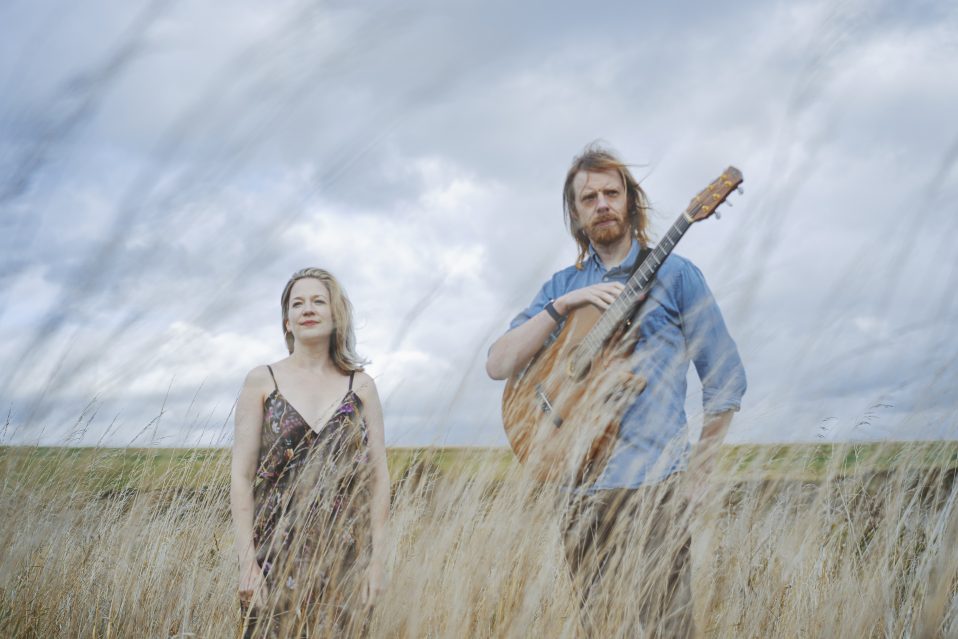 BBC Folk Award winner Ben Walker joins forces with highly acclaimed singer and pianist Kirsty Merryn to rediscover songs from rural England on their Life and the Land Tour – a celebration of England’s harvest tradition, reimagining songs born out of our agricultural past.

Focusing on songs from rural England found in local archives and EFDSS collections, Ben and Kirsty are breathing new life into long-lost songs of the land; innovative composers and performers bringing eclectic influences from across the musical spectrum – from classical to jazz to electronica – as well as deep roots in traditional music. Both consummate musicians, contrasting and complementary styles combine to create a timeless sound, with Ben’s guitars and mandolin providing a perfect frame for Kirsty’s piano, harp and silver voice.

Ben Walker was recently hailed as ‘one of the best acoustic guitarists in the world right now’ by Total Guitar magazine and ‘a great guitarist, composer and producer’ by Mark Radcliffe on the BBC Folk Show. With his work sought out from punk to Proms, from Rough Trade to the Royal Shakespeare Company, his passion is putting old jewels in new settings. A BBC Folk Award winner with more than fifty albums under his belt as a producer and player, Ben released his own album Echo last year to universal critical acclaim. Reviewers called it ‘a profound statement connecting past and present’ (fRoots), ‘ambitious, distinctive and brilliantly achieved’ (Songlines) ‘exceptional’ (Folk Radio UK) and ‘simply ‘stunning’ (The Guardian).

Kirsty Merryn launched her debut album She & I in 2017 whilst supporting folk behemoths Show of Hands on their extensive UK Cathedrals tour. The album gained fantastic reviews and extensive airplay, with reviewers dubbing Kirsty ‘destined to be a big star’ (Sunday Express). One of her tracks features on Show of Hands’ new studio album Battlefield Dancefloor. Earlier this year her much anticipated follow-up album, Our Bright Night was chosen as the Guardian’s Folk Album of the Month with Folk Radio UK welcoming her ‘haunting…emotional and musical depth…musical craftsmanship and her articulacy of the heart.’

Ben and Kirsty released a limited edition EP of songs from Life and the Land on 3rd September 2021, on Folkroom Records. 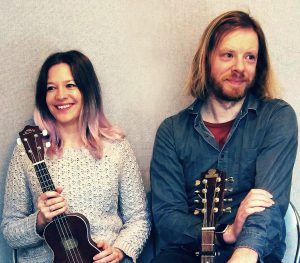 Originally scheduled for Thursday 14th October 2021.  If you have purchased tickets and are unable to make the rescheduled gig, please contact us to arrange a refund by emailing your name and order ticket number to info@newroombristol.org.uk

Register for Event: Ben Walker and Kirsty Merryn – ‘Life and the Land’ Tour

Your ticket for: Ben Walker and Kirsty Merryn – ‘Life and the Land’ Tour