Elizabeth Fry (née Gurney, 21st May 1780 – 12th October 1845) grew up at Earlham Hall, just to the west of Norwich. She was born into the Quaker Gurney family, who had made their wealth as worsted, linen and yarn merchants before moving into banking in 1770. The family was renowned for its wealth.[1]

Elizabeth’s diary from her late teens records that she was deeply moved by the preaching of Quakers Priscilla Hannah Gurney and Deborah Darby.[2] She was particularly influenced by American preacher and slavery abolitionist William Savery, who spoke at her Meeting House. This resulted in a more deeply-held faith than her immediate family.

Elizabeth married banker and Quaker Joseph Fry in 1800. They had 5 sons and six daughters, born between 1801 and 1822. Her work in social care began with helping local ragged children: providing clothing, food and education. Some of the children—‘Betsy’s Imps’—came to live at her home.

A concise account of the development and course of her extensive activity is most easily expressed as a timeline of major events, though it needs to be stressed that her work was very ‘hands-on,’ and so spending time in the slums, prisons and the hovels of the poor is not adequately represented:

1813: First visit to Newgate Prison, London, prompted by a family friend, Stephen Grellet. She was horrified at the conditions, particularly for the 300 women and their children (some of whom were born there and had never known life outside Newgate), including those awaiting deportation. She said it was ‘hell above ground.’

1814: Pressure brought on authorities for enclosed transport between Newgate and docks, to prevent women being subject to a ‘mobile pillory’

1816: She funded a prison school for children of imprisoned mothers

1818: Through contact with Weymouth MP, reformer Thomas Foxwell Buxton, she gave evidence to a House of Commons committee on the conditions prevalent in British prisons, becoming the first woman to present evidence in Parliament

1818-19: Partnered in prison reform work with Quakers Stephen Grellet and William Allen. They visited Russian empire prisons, backed by letters from Emperor Alexander I, campaigning for segregation, protection and improved conditions for women

1822: With others, visited convict ships (estimated she visited 106 transport ships and saw 12,000 convicts up to 1843). Campaigned for humane treatment during transfer (protection from the mob) and voyage, work to do on voyage and protection/segregation on arrival (rape was commonplace)

1823: Robert Peel supported her work and passed several acts to further her cause including the Gaols Act 1823 (see portrait above for E.F. at this time). The act was largely ineffective, because there were no inspectors to enforce compliance. The Prisons Act 1835 offered a remedy by providing for the appointment of five paid prison inspectors.

1824: During a visit to Brighton, she instituted the Brighton District Visiting Society: volunteers visiting homes of the poor to provide help and comfort. Its success was duplicated across Britain

1827: Visits to women prisoners in Ireland

1828: Husband’s bank in difficulties, and he declared bankrupt. Untrue rumours circulate that money paid to the Association for the Improvement of the Female Prisoners in Newgate had been used to try to solve the Bank’s problems, damaging her reputation. Her affairs now managed by her brother

1837: Abolition of transportation, though she continued visiting transport ships until 1843

1840: Opened a training school for nurses. This inspired Florence Nightingale, who took Fry’s nurses to the Crimea

1842: Working in Newgate Prison, London. Visited there by Frederick William IV of Prussia

1845: Death. The Lord Mayor of London founded an asylum to honour her memory. 195 Mare Street, Borough of Hackney opened in 1849 to provide temporary shelter for young women discharged from metropolitan gaols

She was granted a number of personal audiences with Queen Victoria, who was an admirer and supporter of her work, as was Frederick William IV of Prussia.

Elizabeth left 44 notebooks of journals—over half a million words. These were edited by her daughters and much material was excised including references to her nature, individuality and human weakness. The edited journals have been the base of much of the traditional biographical corpus. The original journals (Friends House, London) show a much more complex and troubled character. However, this does not diminish her extraordinary achievements or question the almost universal esteem in which she was held. As a paradigm of compassion and philanthropy, she was revered in 19th Century society, from European royalty to the lowest prisoner. 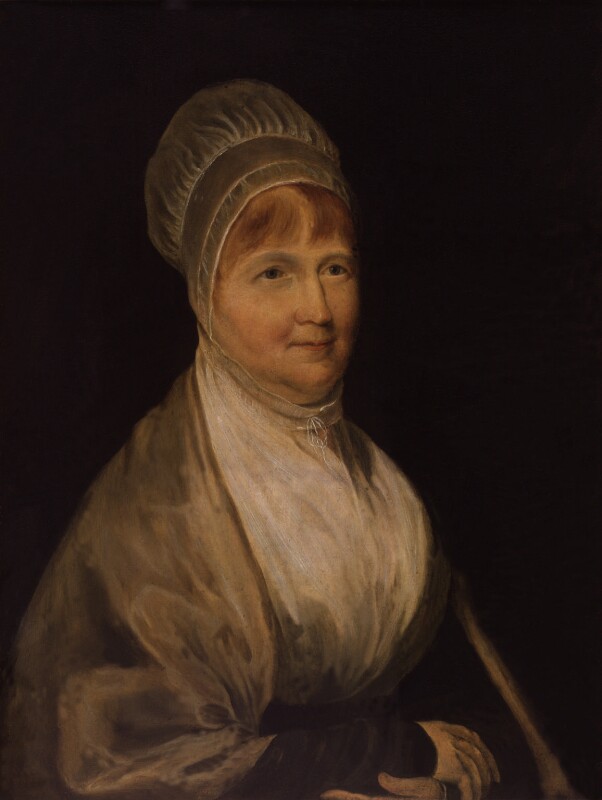 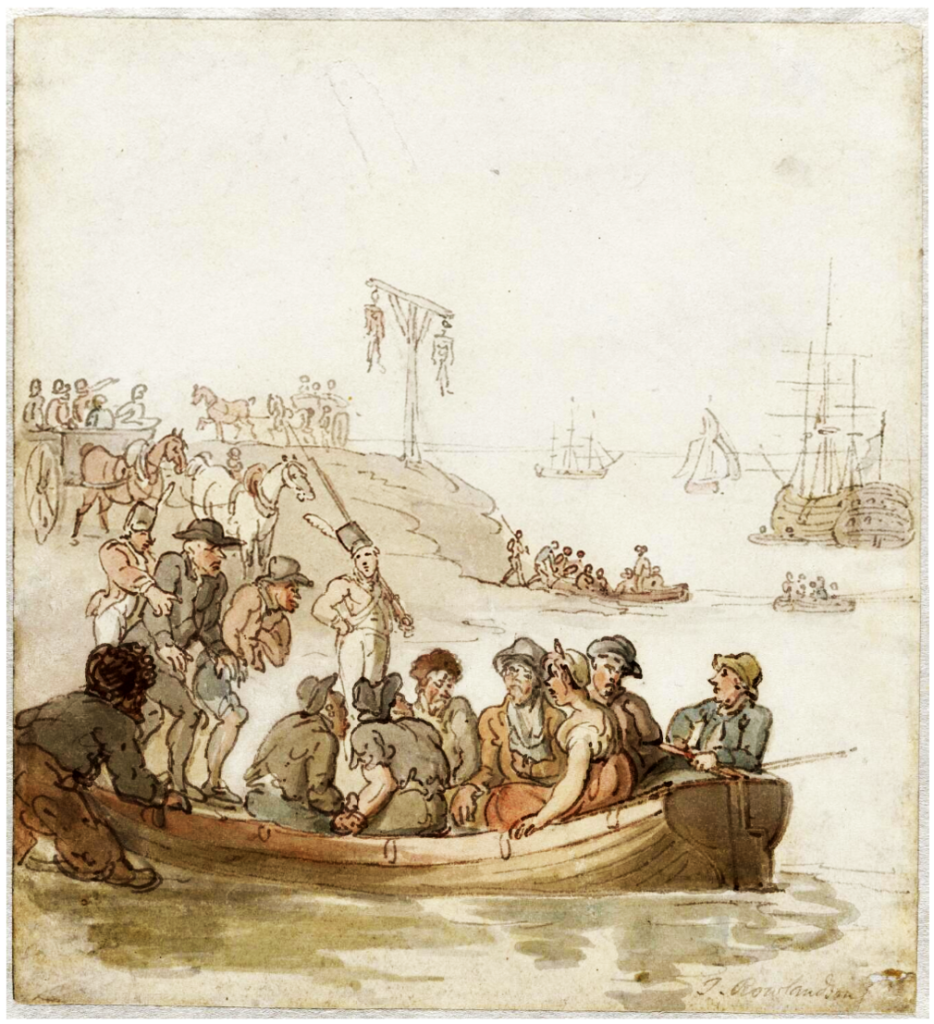 Your ticket for: Elizabeth Fry, Quakers and Prison Reform