There are also two rooms that act as an extension to the museum at the New Room: the hymnody room explores the history of hymn-writing and in the basement cellar there are two short films to watch on Charles and his hymn-writing. Visitors can also go outside into an eighteenth-century herb garden.

Currently the house is open only for pre-booked groups (of ten or more people) and so those wishing to visit must contact the New Room via info@newroombristol.org.uk

Discover the history of hymnody on our specially-created timeline. 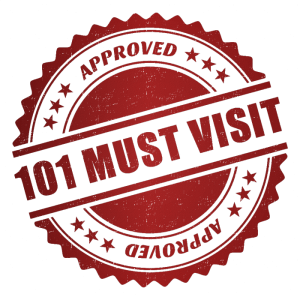 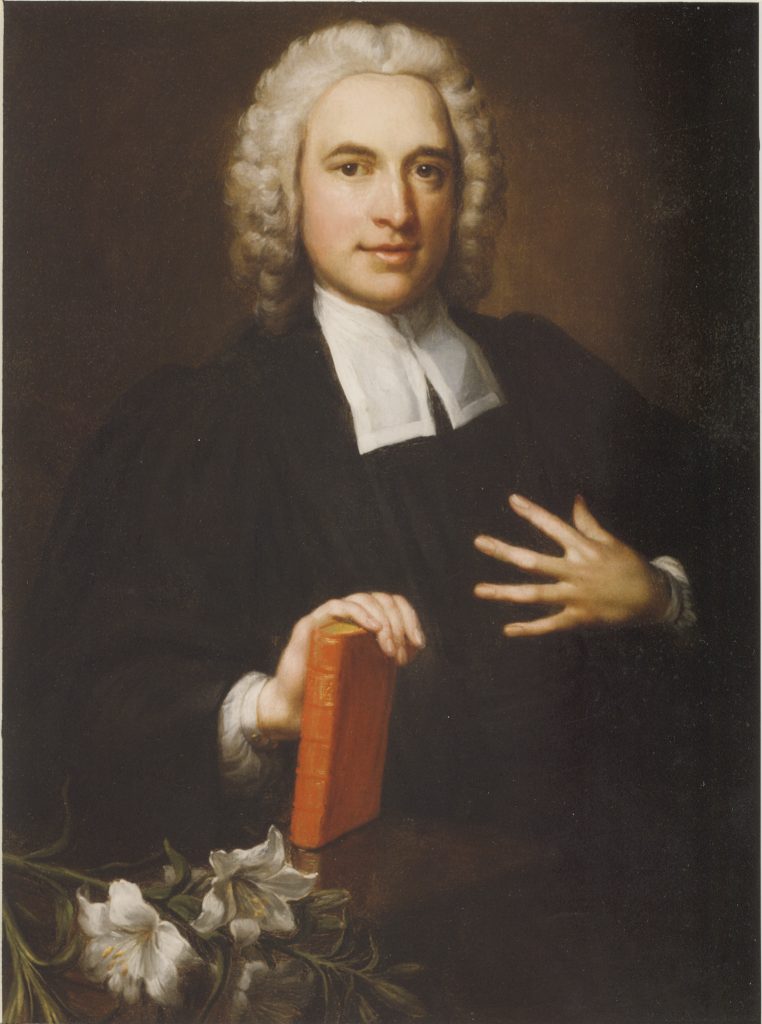 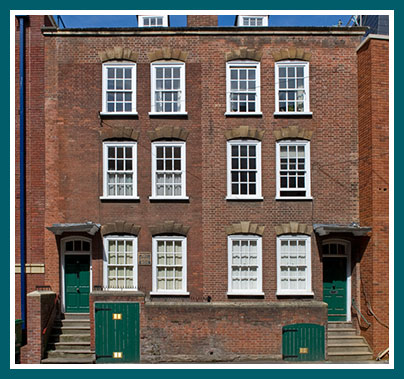 Your ticket for the: Charles Wesley’s House

USD
The New Room Bristol understands that your privacy is important to you and that you care about how your personal data is used. We respect and value the privacy of everyone who visits this website, http://www.newroombristol.org.uk and will only collect and use personal data in ways that are described here, and in a way that is consistent with our obligations and your rights under the law. Please read our Privacy Policy carefully and ensure that you understand it. Your acceptance of this Privacy Policy is deemed to occur upon your first use of Our Site. If you do not accept and agree with this Privacy Policy, you must stop using Our Site immediately. We use cookies to ensure that we give you the best experience on our website. If you continue to use this site we will assume that you are happy with it.OKView Privacy Policy