The Archives of the New Room include a collection of letters and other documents compiled by the Revd. William Watkinson [1838-1925] which he bequeathed to the New Room. They amount to over a thousand items, which are stored in boxes and folders. Some years ago, a good friend of the New Room, the Rev’d Donald Ryan, a former Chair of the North Wales District, and member of the Wesley Historical Society, began the task of transcribing them. His transcripts, together with a photograph of each original, are stored in ring binders.

Recently David Bainbridge, a New Room volunteer and former trustee, has photographed several hundred more of the documents and, last October, Christine Jones, another New Room volunteer, began the task of transcribing them. Since this work can be done remotely Christine has been able to continue working at home during ‘lockdown’ from the images David produced. To date she has transcribed over 260 documents and prepared a spreadsheet giving details of the date, author, recipient, and main themes of each. 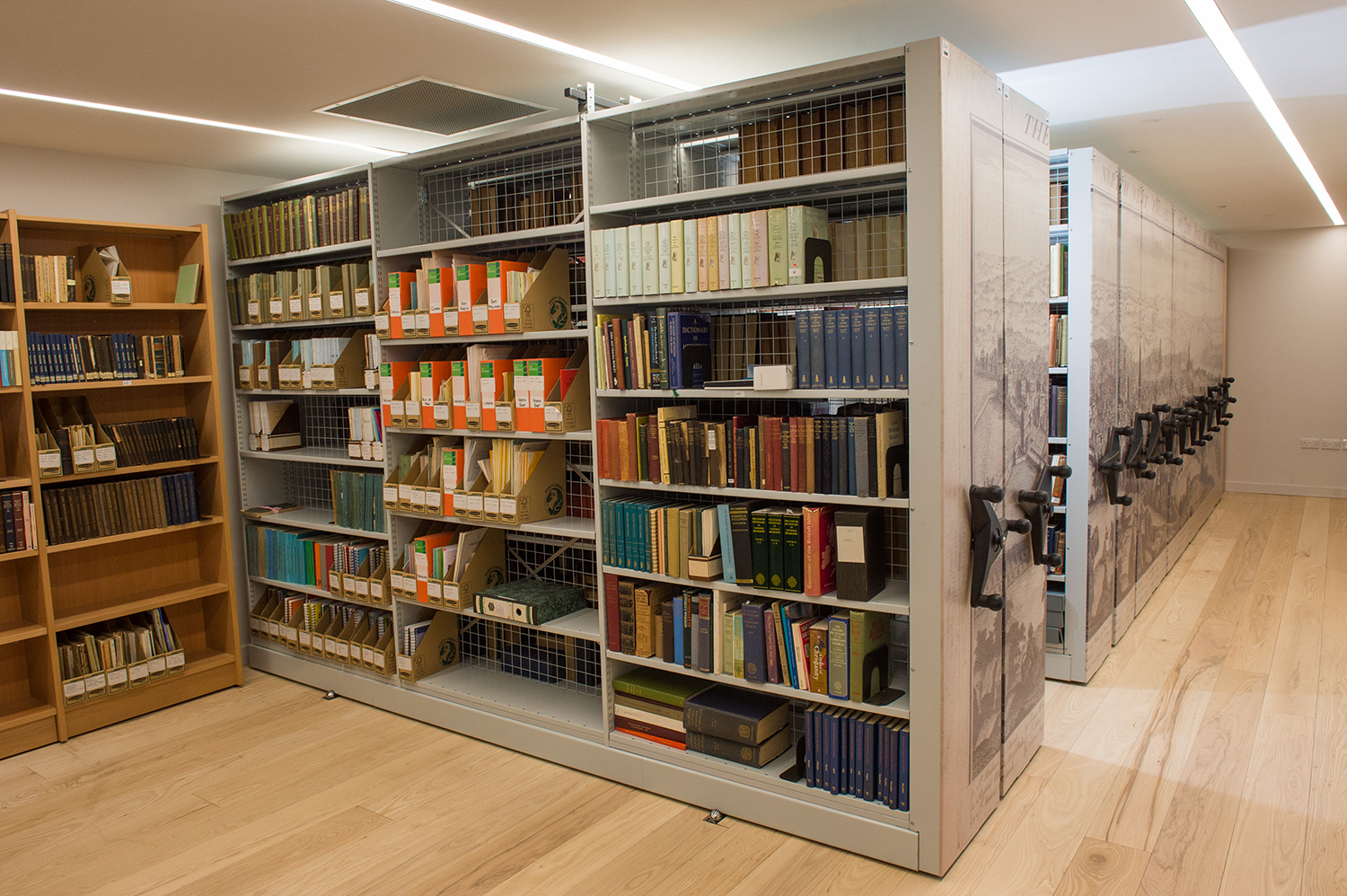 The letters span the period 1762 to 1921, with the majority having been written in the 19th century. Almost all are handwritten and vary from exquisite neatness to an almost indecipherable scrawl. Some are even written across the paper in 2 different directions.

Most are from ministers and thus are written by men. Of the letters transcribed so far, only one is written by a woman, Charlotte Louisa Wesley, the daughter-in-law of Charles, widow of Samuel, requesting financial assistance. Several others are written to women or about women and a common closing sentence is ‘my wife unites with me in sending regards to Mrs X and your young people’. They show that, because of the itinerant nature of Methodism, ministerial families had a wide network of relationships and friendships.

Some of the letters are merely brief notes, the sort of thing that now would be sent as an email or a text message. Most of the letters are between 2 and 4 pages. There are also sermons which run to 10 or 11 pages. The earliest letters did not have envelopes, the name and address of recipients being written on the reverse. The writers often refer to how the letter will be conveyed, by hand or by mail coach. Later letters demonstrate the speed with which letters could be despatched, with several deliveries a day in London, so that invitations could be issued in the morning for evening events, and replies expected by return of post. Still later there is mention of telegraph and telephone.

Naturally the sermons are about faith and spirituality, as are some of the letters, those from senior ministers giving advice to younger colleagues; but many of the others are about more practical matters. Many involve preaching appointments, particularly for missionary meetings, anniversaries and stone-layings or openings of chapels; also arranging pulpit supplies to cover for sick ministers. The preaching commitment was far heavier than today, often with 3 services on Sundays and up to 5 mid-week services. If the circuit was large the minister might manage to repeat the sermons at the different chapels and still only need to write one sermon a week. The stationing process features in many of the letters and the behind-the-scenes working of the itinerancy system. It was not only at the New Room that there were disputes between ministers and trustees. Many of the letters are about books and articles to be published, but this is probably skewed by several of the authors having been Connexional Editors.

Travel and transport are mentioned in many of the letters. These range from arranging to meet a colleague when they change stage coaches on their way to Conference, to sending train timetables to a visiting preacher. The longest and most circuitous journey described was from London to Penzance via Portsmouth, Southampton, Salisbury and Exeter, taking over a week and involving packet boats and post chaise. Many of the churches mentioned and the addresses of manses can still be traced. One letter is about gas lighting in chapels.

Health is a recurrent theme, the minister’s own and that of his wife and other members of his family. Bereavements were frequent. Sadly one letter describes the loss of 5 missionaries ship-wrecked off Antigua. Some ministers were worn out at a young age; Richard Treffry died aged 34, while Thomas Jackson was still writing on his 83rd birthday.

Some letters touch on major national concerns or events such as slavery, attitudes to Catholics, Irish Home Rule, Sunday Observance, the 1820 Public Education Bill, the Boer War. They were written from and to all parts of England, with a few from Wales and Ireland. There are descriptions of life as a minister in South Africa, in France and in Canada. It is amazing that some letters have survived and not been burnt as soon as they were received. In at least one a junior minister is getting a thorough ticking off. Rarely do we have both sides of a correspondence and sometimes we can only guess at the underlying issues.

Other letters are deeply personal and tender: the request for the return of a lost umbrella with sentimental associations, the cost of boots and shoes, a widow’s allowance, the amount of material needed for a wife’s gown and tippet. These reveal the ordinary people behind the sometimes famous names and the austere faces of the engravings in the Methodist Magazine; people with hopes and fears, joys and sorrows, not unlike our own.

These were the people who saw Methodism develop from the time of John Wesley; people who experienced the splits and divisions of the 19th century, but also the revivals and the thriving congregations. The sequence follows the Wesleyan stream, with few if any references to Primitive Methodism or United Methodism, and stops short of reunion in 1932. They were also people who witnessed the transformation of Britain from an agricultural to an industrial society and from a rural to an urban way of life. These letters shed light on our Methodist heritage and bring the dry accounts of the Minutes of Conference to life. Many can be linked to articles and obituaries in the Methodist Magazine, of which the New Room also has a large collection. We are deeply indebted to people like William Watkinson who collected and preserved these documents.

If you would like to know more about becoming a Collections Volunteer at the New Room, or interested in using our resources for your research, please e-mail us at collections@newroombristol.org.uk for more information.