A new series of public talks launching in Bristol this month will offer local people the chance for an informed discussion on contentious issues of the day including the environment, inequality and non-violent protest, led by experts on the relevant topics.

The first talk, Another Planet? Exploring the future of the natural world by nature writer and producer Mary Colwell, takes place on Thursday 16 January starting at 6pm in the New Room, aka John Wesley’s Chapel, in Broadmead. 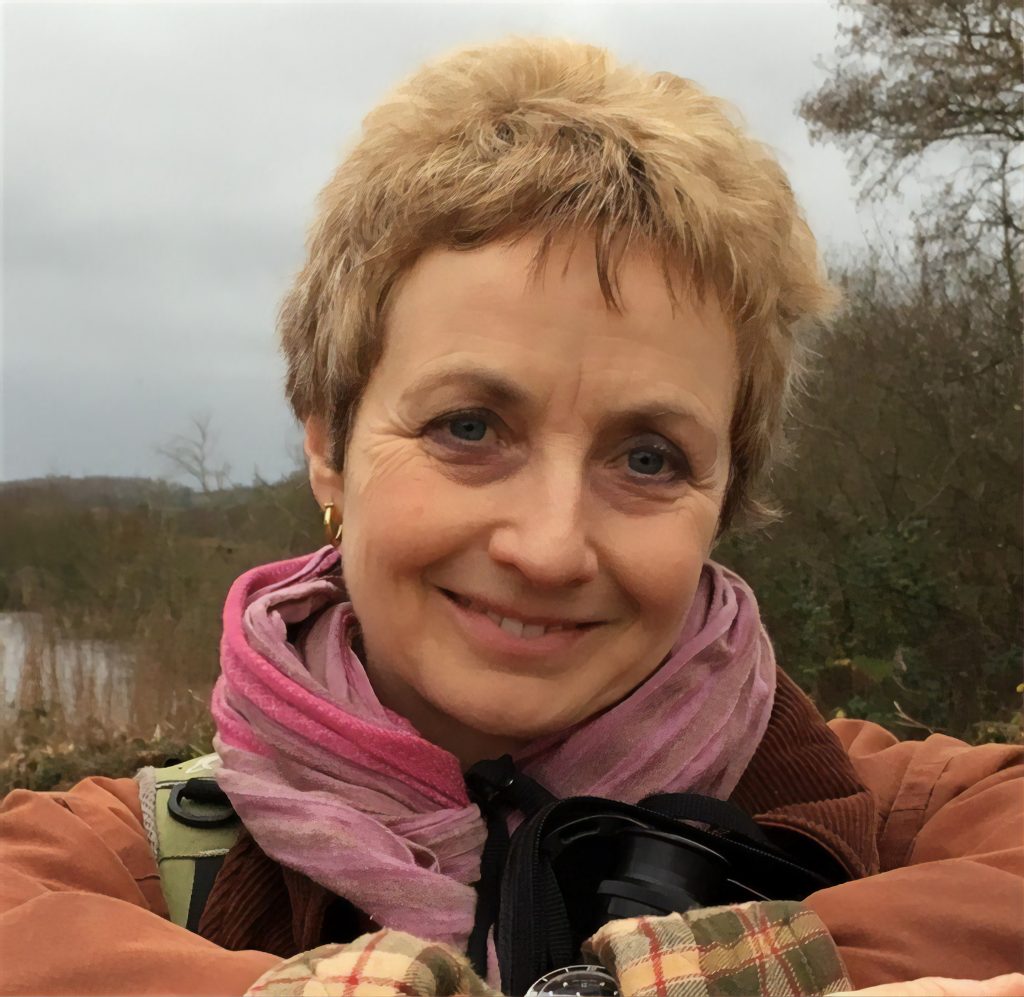 Mary Colwell, an award-winning TV, radio and internet producer, makes programmes for the BBC and the independent sector, mainly on nature and the environment. A respected presenter and public speaker, she has won numerous major broadcasting awards, including a Gold for the Best Internet Production in the Sony Radio Academy Awards.

This discussion on the environment is the first in a brand-new series of talks, collectively entitled Wes Talks and jointly organised by the New Room and the Methodist Learning Network (South West).

Mandy Briggs, education officer for the New Room, said: “The subjects we’ll be addressing are some of the same topics highlighted by the New Room’s founder, John Wesley, way back in the 18th century. He challenged attitudes by preaching and writing about things some people preferred – and maybe still prefer – to ignore.

“We’ve been planning the Wes Talks ever since our new visitor centre opened in 2017, and we’re delighted to have Mary Colwell as our inaugural speaker on such an important issue.

“The initial talk on the environment will be followed in February with a talk from Paul Morrison, policy advisor from the Joint Public Issues Team, on how to recognise and challenge poverty and inequality.

“Then in March we’ll hear from John Cooper, director of the Fellowship of Reconciliation and Maggie Moss, a participant in Extinction Rebellion actions, on the issue of non-violent protest.”
After each talk the floor will be opened to questions from the audience and group discussion.

Tickets cost £5 and are available to buy at the New Room, or through Eventbrite here. Alternatively, places may be reserved in advanced by emailing info@newroombristol.org.uk with payment on the door.
For further details see www.newroombristol.org.uk/events

Your ticket for: TALKS SEEK INSIGHTS INTO AGE-OLD PROBLEMS