American folk duo Stray Local are to appear at Bristol’s New Room – otherwise known as John Wesley’s Chapel – as the first of just four dates on their debut UK tour.

The gig on Thursday 31 May is part of the ‘Folk At The New Room’ series, and will be Stray Local’s only appearance in the South West, ahead of shows in Hove, Manchester and Montrose.

Their UK tour coincides with the release of their new EP Passenger and their shows will feature songs from the new album. 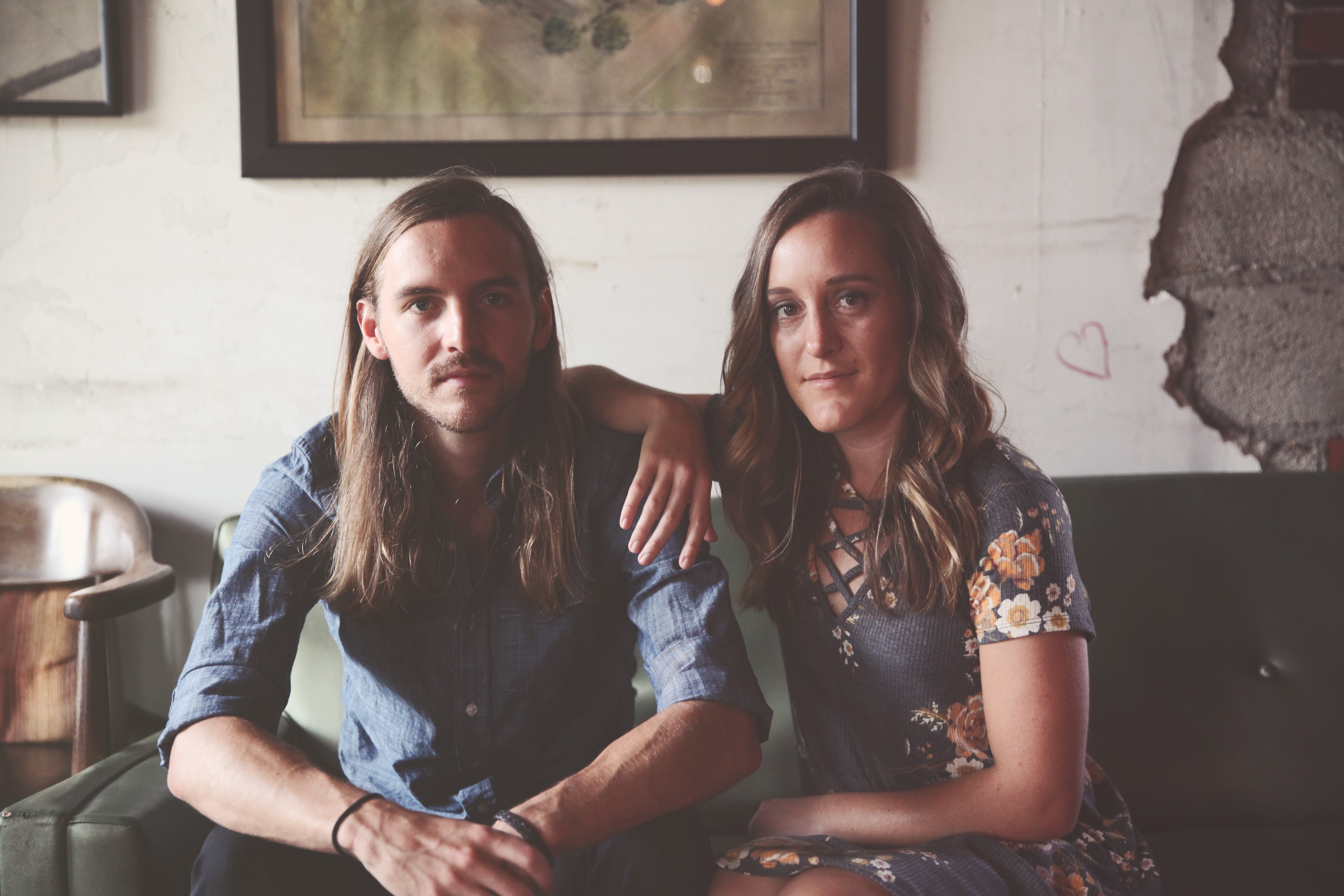 Hannah Lomas said: “We’re both really looking forward to experiencing the sights and sounds of historic Bristol and sharing our songs at the New Room.

Lucie Connors, community engagement officer for the New Room, said: “Stray Local’s home venue is an old house where they tell us locals sit in rocking chairs in the sweltering humidity that settles over the Cape Fear River, so they’re going to find performing in the New Room to be quite a contrast.

“The acoustics at  are brilliant though, and audiences have thoroughly enjoyed the first few concerts in the ‘Folk At The New Room’ series, so we’re really looking forward to hosting our first transatlantic act.”

Hannah Lomas and Jamie Rowen who hail from Wilmington, North Carolina have established a reputation in the US for Stray Local as troubadours who are as comfortable with American folk standards as with fresh material. 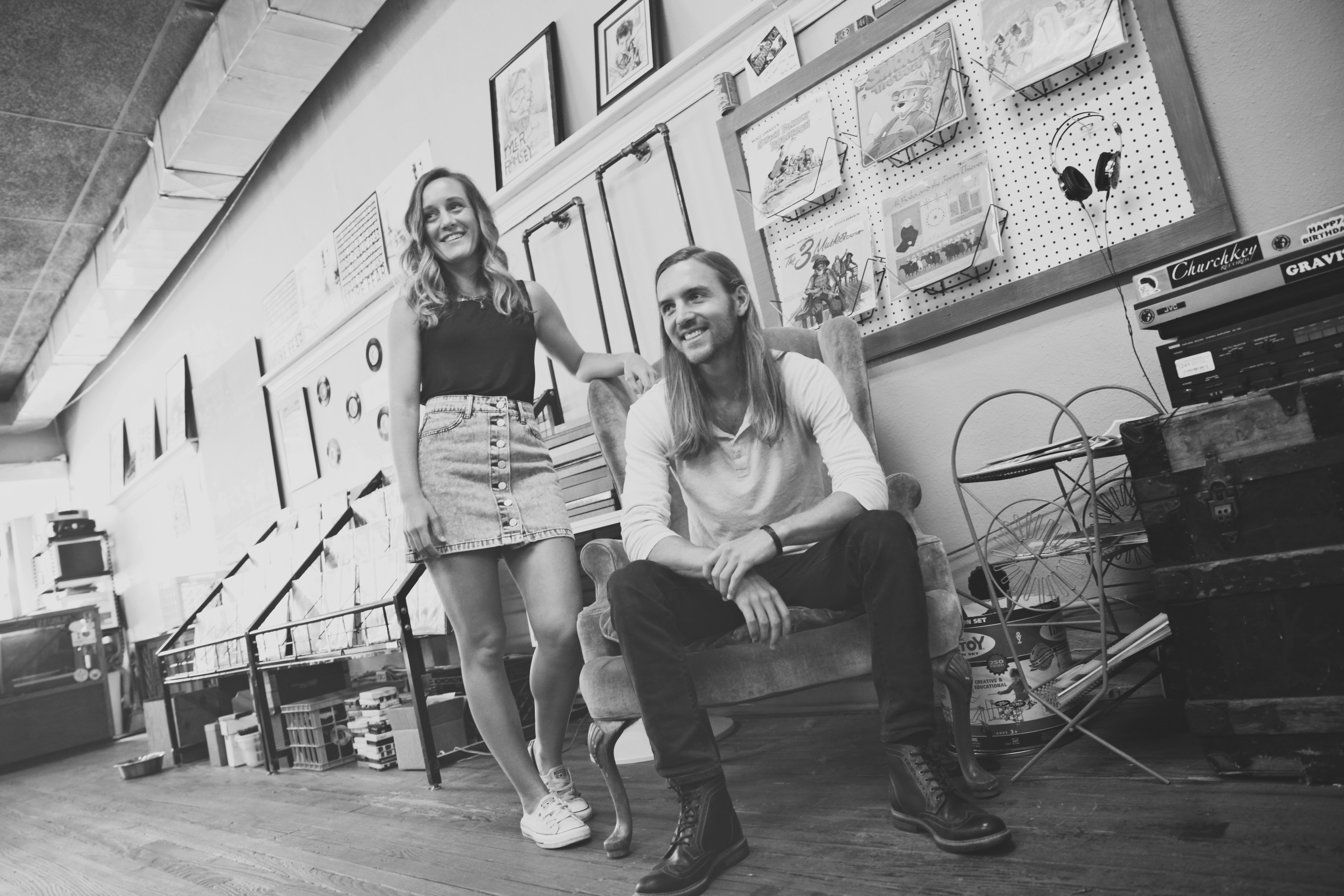 The pair play a mixture of keyboard, mandolin, guitar and harmonica and both hold degrees in music from the University of North Carolina at Greensboro, where they met as students.