Kicking off the spring season in the evening folk concert series at Bristol’s New Room on Thursday 12 April, is a gig with a difference – ‘a folk musical in the making.’ 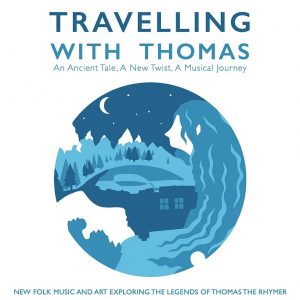 Called ‘Travelling with Thomas,’ this collaborative project brings together the talents of composer Laurel Swift and designer Lizzie Watts to explore the legends of Thomas the Rhymer in an engaging showcase of new music, artwork and songs.

The show is being billed as an ‘interactive’ gig, since the audience will have the chance to meet both Laurel Swift and Lizzie Watts in person, as well as being offered a unique behind-the-scenes insight into the artistic development process of creating a brand new folk musical.

Swift and Watts’ novel reworking of this ancient tale remains rooted in the folklore traditions from which the tales of Thomas sprang over seven centuries ago, but receives a new twist by being developed into a folk musical that resonates in today’s world of uncertain truths, fake news and displaced people.

Transported to Elf Land, Thomas is helped, hindered and challenged as he tries to find his way home, bringing a gift and a burden, in this tale of love, truth and time, set in a world of mischief and mythical folk.

The concert will feature a selection of beautiful new songs, music and artwork in an intimate gig that offers a new insight into the creative process and invites the audience to enter Thomas’ world and respond to the music, imagery and ideas. 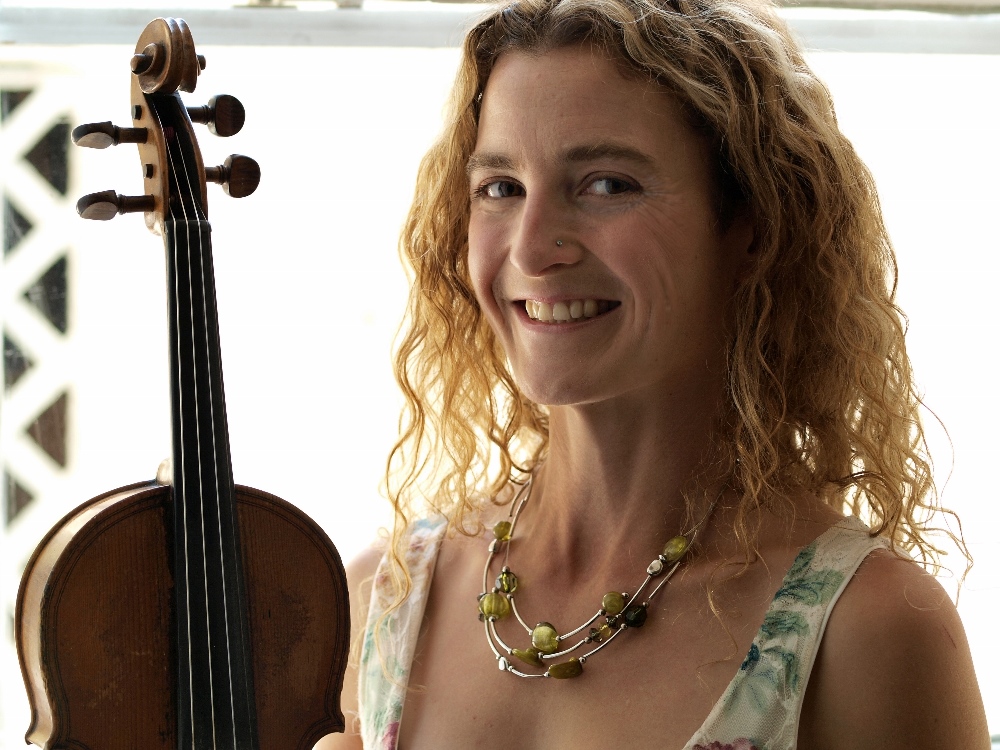 Laurel Swift said: “The gig will be a showcase of the first year of development for Lizzie and my new project, which we’re greatly looking forward to after a busy 12 months of writing the music and creating the art that seeks to tell Thomas’ tale.”

Swift has been hailed by leading folk and roots music critic Ian Anderson as “…the infectious bundle of mass-enthusing energy who ought to be front of the queue when they hand out the awards.”

This performance of Thomas the Rhymer will be performed by some of the finest musicians on the current folk scene, namely ex-Bellowhead players Paul Sartin on fiddle, oboe and vocals and Benji Kirkpatrick (who also plays in Steeleye Span) on bouzouki, guitar and vocals; Lady Maisery vocalist and flautist Hazel Askew; Tezeta and Spindle Ensemble marimba-player and percussionist Harriet Riley; Ben Moss on vocals and fiddle, plus local musicians Sarah Moody on cello and vocals, Deborah Chalmers on fiddle and viola, and Nick Janaway on vocals and guitar.

*For bookings through Eventbrite an online booking fee applies.