GWR LOCOMOTIVE TO BE NAMED AFTER JOHN WESLEY

When the team at the New Room in Bristol spotted a competition in the local paper inviting people to nominate their local heroes past or present to be included in a new list of 100 Great Westerners they had no doubt that John Wesley deserved to be included – and the judges agreed.

Wesley, who was judged to be among the top 50 nominations, will also be honoured by having a new Great Western Railway locomotive named after him.

Entries were received from across the whole of the South West, suggesting leading lights in business, great engineers, charity leaders, digital pathfinders, residents and ‘born and bred’ locals, both current and historic.

David Worthington, manager of the New Room (also known as John Wesley’s Chapel), attended the awards evening on 11 October with his wife and assistant manager Liz, and they were both delighted at the success of Wesley’s nomination.

David said: “Our submission identified John Wesley as a man with ideas well ahead of his day in the 18th century.

“He was a real pioneer and an enlightened campaigner for causes like gender equality, abolition of slavery, healthcare, education, and the natural environment.

“Wesley based himself in Bristol, and preached throughout the whole of the South West, which we thought made him the perfect candidate to have a train named after him since it will travel regularly around the same geographical region.

“The Methodist movement he founded still flourishes today, with 75 million members worldwide. He was a man who made a lasting impression, and we’re delighted by this popular recognition of his life and work.”

More can be discovered about John Wesley – who also features in the BBC’s list of Top 100 Britons – in the state-of-the-art museum at the New Room, part of the Heritage Lottery funded multi-million pound visitor centre which opened earlier this year.

The visitor centre also features a brand new café and gift shop, an education/conference centre and a historically-important library and archive. It is open from Monday to Saturday 10.30am to 4pm all year.

Entrance to the chapel is free. Admission to the museum is £3 for children and £6 for adults, with various concessions and group rates available, for details see www.newroombristol.org.uk 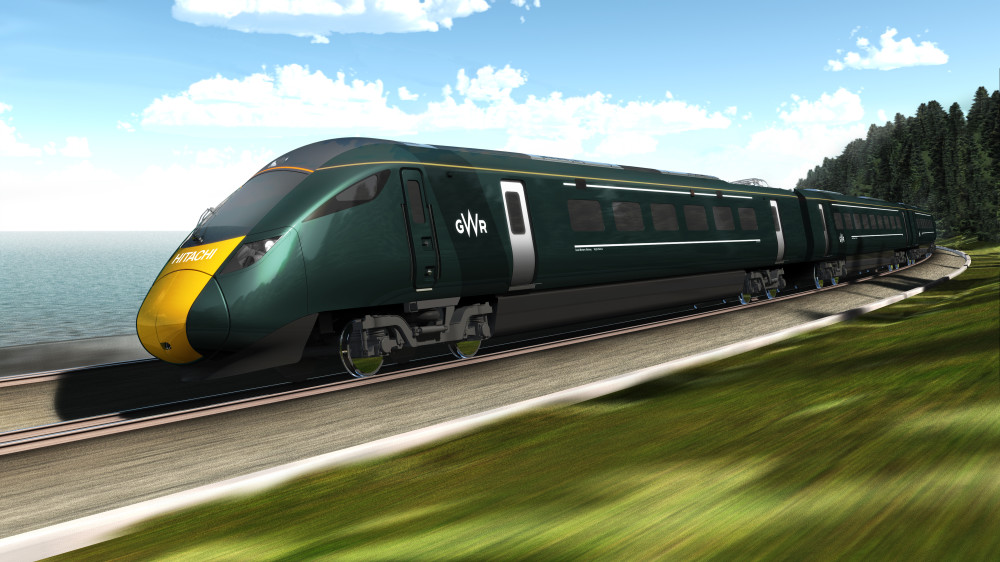 Your ticket for: GWR LOCOMOTIVE TO BE NAMED AFTER JOHN WESLEY

GWR LOCOMOTIVE TO BE NAMED AFTER JOHN WESLEY